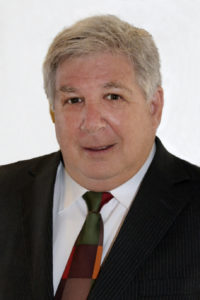 Mark Poseswas born and raised in New York and attended Bucknell University in Lewisburg, Pennsylvania. Mark attended law school at the University Of Miami School of Law and has been a member of the Florida Bar since 1974. He has spent the last 42 years representing the injured in South Florida with clients throughout the United States, Central and South America and Europe. Mark lives in Coconut Grove with his wife, Kathie, of 46 years. Their children, Todd, Eric and Jenna live with their families here in South Florida. 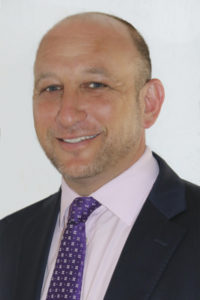 Todd Poses was born in New York but raised in Miami, received his undergraduate degree from the University of Florida and attended the University of Miami School of Law. He has been a member of the Florida Bar for more than 20 years and has spent his career with his father litigating victims’ rights. He is fluent in Spanish and lives in Coconut Grove with his wife, Sara of 20 years and their 3 children.